Half and Half – Weekly Photo Challenge 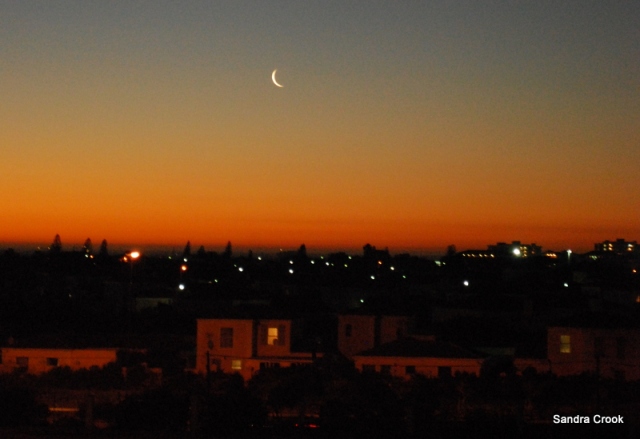 Half-and-Half:  This was an interesting challenge and not that easy either.  I realised that instinctively I compose my photos into thirds – foreground, object and distance, or right, left and above.  This photograph of Cape Town has been cropped to form a half-and-half study 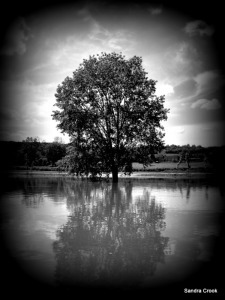 A slightly different ‘half-and-half’, this time the two halves being formed by the object and its reflection.  This is the River Saone, taken in flood. 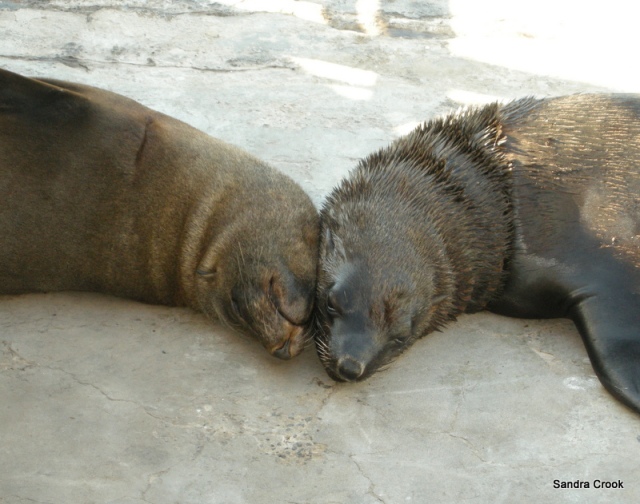 Tricky ‘half-and-half’ here.  🙂  On the right is a seal lying on its front.  On the left is a seal facing the opposite way, and lying upside down.  This was taken on the Waterfront in Cape Town. 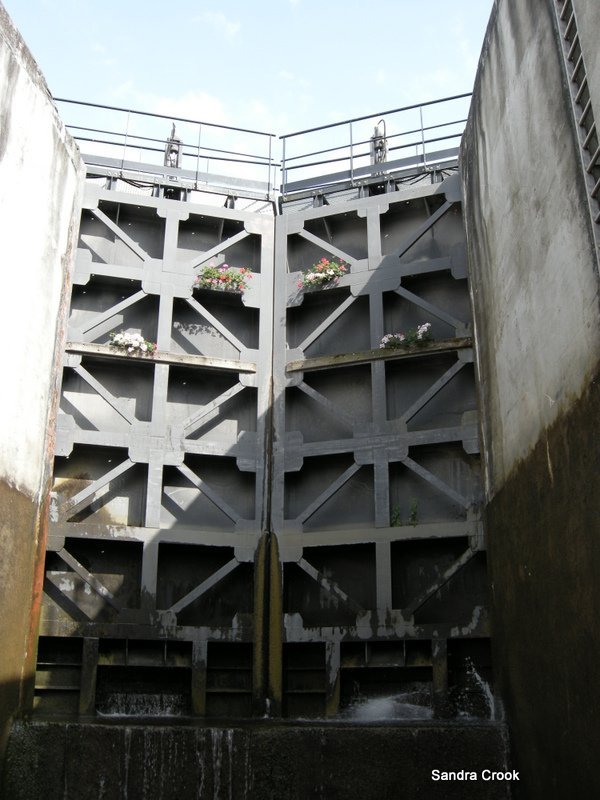 And here the half-and-half is a diagonal division between light and shade.  This is Guetin lock on the Lateral a la Loire.  It’s one of the deepest on that stretch of waterway; be sure your ropes are long enough if you’re planning on passing through this one!

To see other ‘half and half’ interpretations, (and I think they’re going to be very diverse) click on the Weekly Photo Challenge.

I used to cruise the French waterways with my husband four or five months a year, and wrote fiction and poetry. Now I live on the beautiful Dorset coast, enjoying the luxury of being able to have a cat, cultivating an extensive garden and getting involved in the community. I still write fiction, but only when the spirit moves me - which isn't as often as before. I love animals, F1 motor racing, French bread and my husband, though not necessarily in that order.
View all posts by Sandra →
This entry was posted in Photography and tagged Cape Town, Guetin lock, postaday, waterfront seals, weekly photo challenge. Bookmark the permalink.

15 Responses to Half and Half – Weekly Photo Challenge