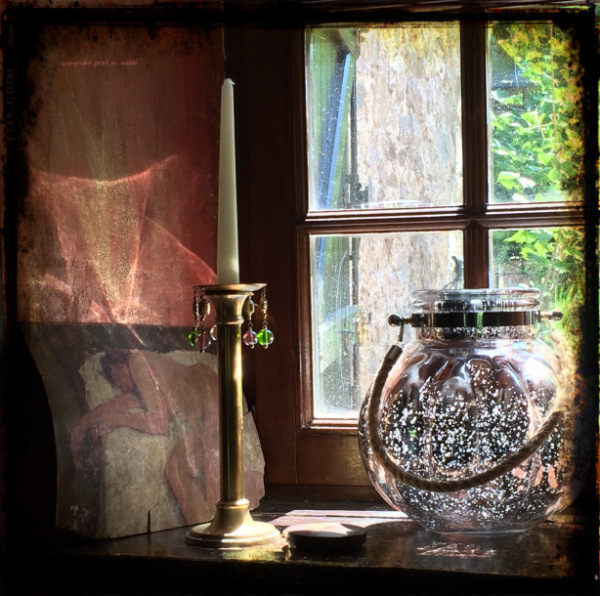 First it was his art teacher.

Then his football coach.

“He stole from the locker-room.  I saw him, but he denies it.”

I remember the confrontations – the jutting under-lip, the tiny clenched fists.  His protests were indignant, then stubborn.

Eventually the complaints ceased, but Jimmy was never the same, distracted, resentful.

I saw them on the news last night, the teacher, the coach.  Heard how they’d operated all those years, the network they’d organized, lives they’d ruined.

And he never calls.

Friday Fictioneers – your story in 100 words.  This week just 99 for me, so I’ll carry a credit over to next week.  🙂  The inspiration for this derives from a popular modus operandi – first you rubbish someone, set up an expectation of lies, and then when the truth, or something closely approaching it, is told, no-one believes them.

Thanks to the multi-talented Rochelle for continuing to host our weekly gathering.  I know it’s a lot of work.