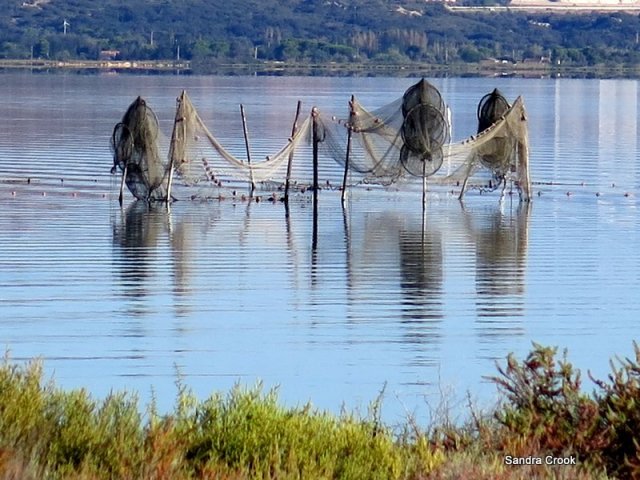 Water can be oddly silent, particularly the vast salt lakes bordering the Canal Rhone a Sete. 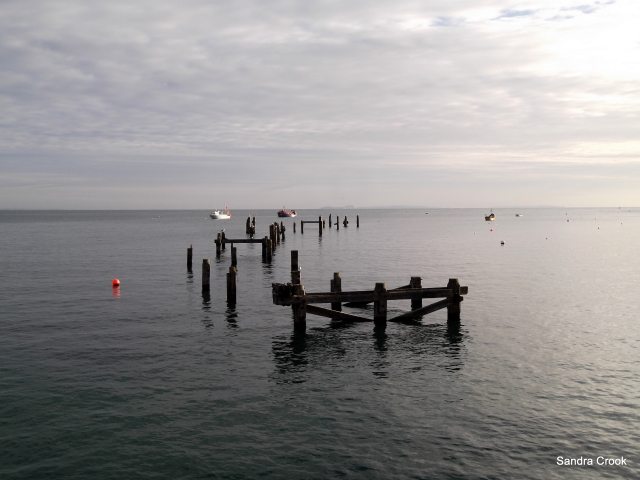 On very still days, the silence of the sea can be quite mesmerising. 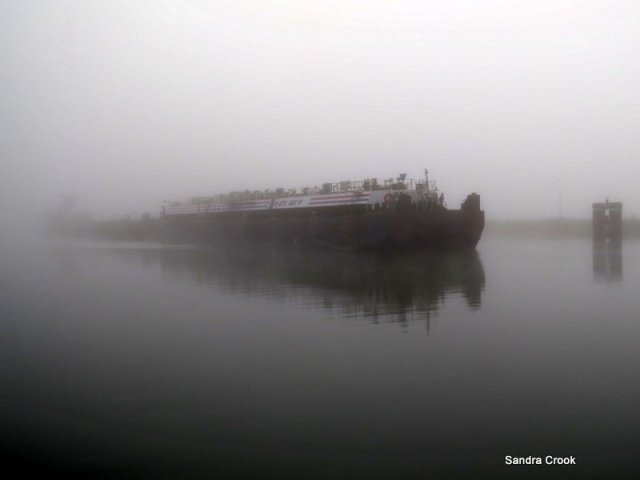 Fog muffles everything.  There was something majestic about this huge commercial looming out of the fog. How relieved we were to have decided to moor up until the fog lifted – we could barely hear its approach. 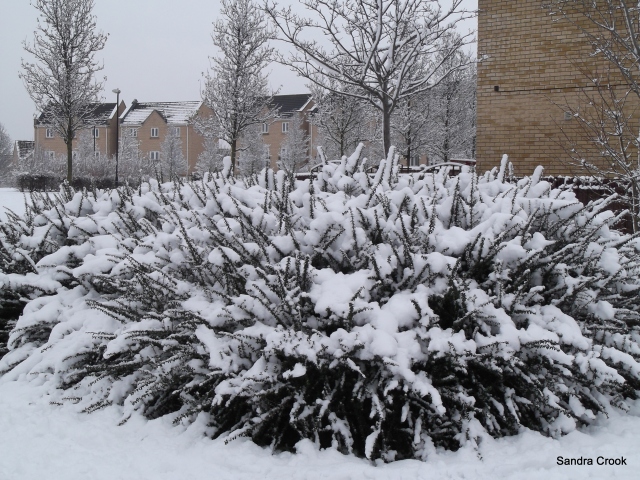 And then, of course, there’s the silence that accompanies a heavy snowfall.

To see other versions of ‘Silence’ click on Weekly Photo Challenge.

I used to cruise the French waterways with my husband four or five months a year, and wrote fiction and poetry. Now I live on the beautiful Dorset coast, enjoying the luxury of being able to have a cat, cultivating an extensive garden and getting involved in the community. I still write fiction, but only when the spirit moves me - which isn't as often as before. I love animals, F1 motor racing, French bread and my husband, though not necessarily in that order.
View all posts by Sandra →
This entry was posted in Photography and tagged weekly photo challenge. Bookmark the permalink.