The first post on the Cruising in France section of this website starts with the words “This is where it all began”.

And now, this is where it all ends.

This is Desormais earlier this week, awaiting the arrival of the haulage wagon on the morning of her return to France.   This time, however, she’s under the ownership of Jim and Suzanne, a really nice American couple embarking on an exciting new chapter in their lives.  We hope they have as much fun, friendship, happiness and adventure as we’ve experienced since that day in Newark ten years ago, when Desormais was lifted out of the water en route to France.

Thanks to everyone who has followed and interacted with the blog, to the ladies of Women on Barges Facebook page for their support and friendship, and to all those people we’ve met along the way.  We’ve had a ball.

On our first cruise back in 2008, we moored in a lovely village called Ménétréol, on the Lateral a Loire.  During the morning, we became aware of couple hovering near the wheelhouse, and very soon they’d engaged us in conversation.  They’d been boaters, they said, and they gave us a long and detailed description of their boat, their travels and their experiences.

Then they eventually wandered off hand in hand along the line of moored boats, a not-so-young couple who used to own a boat,  with memories to share and tales to tell.   I remember saying to Neville “we’ll be that couple one day.”

And now that day has come.

Thankfully, our memories being what they are, we told our story along the way.  Thanks for listening.

And here are some of our favourite memories captured on camera.  Au Revoir! 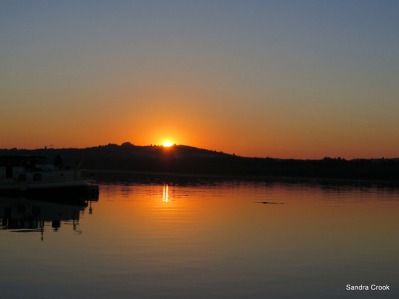 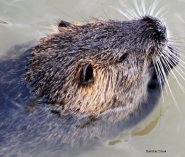 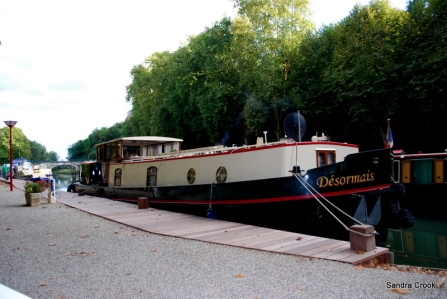 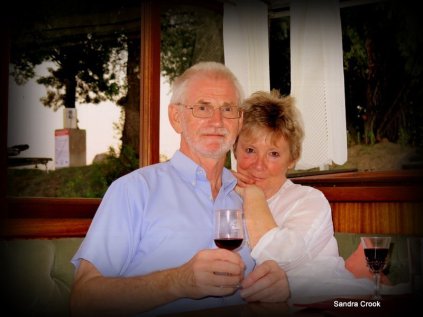 Another anniversary on the boat 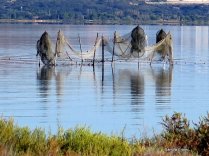 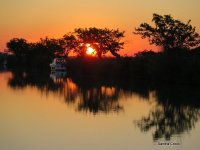 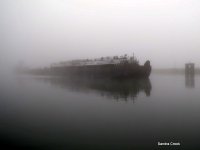 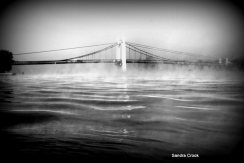 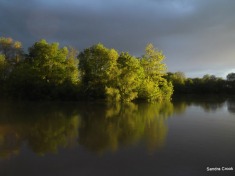 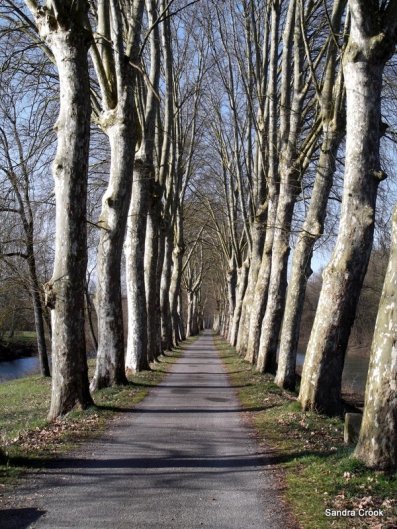 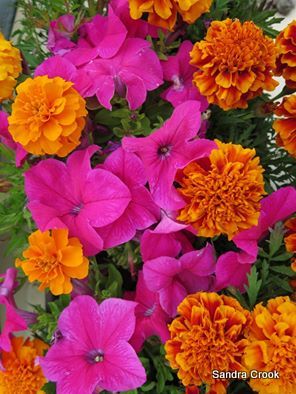 My best ever boat flowers

I used to cruise the French waterways with my husband four or five months a year, and wrote fiction and poetry. Now I live on the beautiful Dorset coast, enjoying the luxury of being able to have a cat, cultivating an extensive garden and getting involved in the community. I still write fiction, but only when the spirit moves me - which isn't as often as before. I love animals, F1 motor racing, French bread and my husband, though not necessarily in that order.
View all posts by Sandra →
This entry was posted in Cruising in France and tagged Canal du Midi, Castelsarrasin, Garonne, Rhone, Saone. Bookmark the permalink.