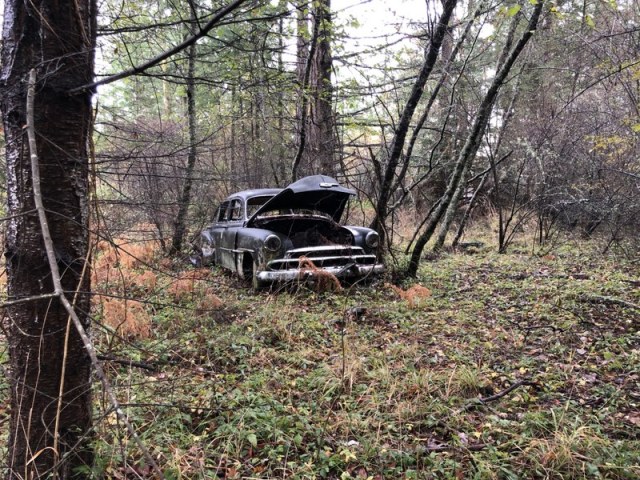 After I missed a few payments they started circlin’.  Never off the phone… callin’ at the farm… sendin’ letters.

Life was goin’ to hell in a handcart… hens wouldn’t lay, cows dried up, the bull looked like he was gettin’ in touch with his feminine side.  And the wife…well, she was givin’ me hell and not much else.

And then he swooped… the bank manager.

Only thing he left me was the beat-up truck, and that just so’s I’d leave quick.

He took the farm, the stock, everythin’.

A Friday Fictioneers re-tread from 7 years ago.  Not feeling too creative today after tripping yesterday and crashing face first into a wall with my hands full of computer cables.  Duh!  Rochelle, who has no problems remaining fully grounded, leads the Friday Fictioneers through the opening month of 2019.