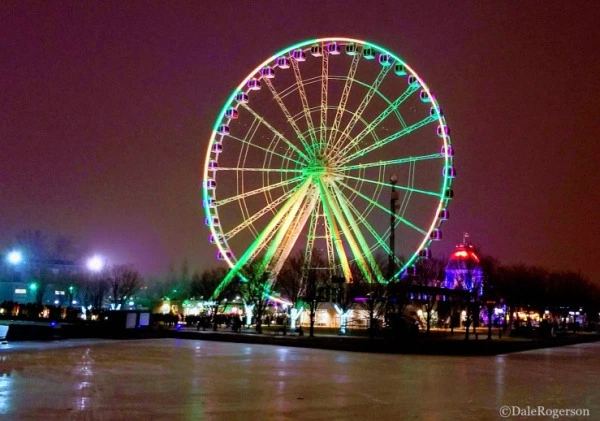 He enjoyed the swings, but then seemed uncertain, so until the roundabout gathered speed, I paced alongside the undulating red and silver horse.

The second time around I saw his expression relaxing from angst to delight.

And the next time I looked he was chatting confidently with the pretty little girl on an adjacent unicorn.

So he joined a group of older boys on a row of gleaming Harley-Davidsons.

Reassured, I took my eye off the ball, and then he’d gone.

It’s not true what they say… about swings and roundabouts…

You are invited to the Inlinkz link party!

https://fresh.inlinkz.com/js/widget/load.js?id=b0e9fc3e17d69ad00968  A re-run, from Rochelle’s first Friday Fictioneers gathering after her retirement in 2015.  How time flies, as does my muse from time to time.  😦