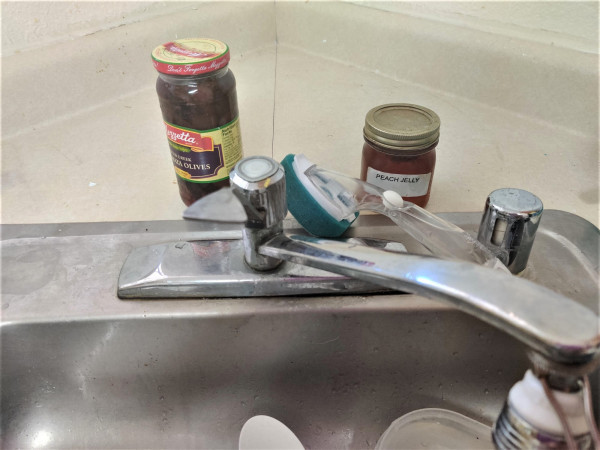 She doesn’t know why she’s on this train.

But she’s wondering whether the same inertia that’s smothered her over the years now keeps her rooted in her seat.

She has chores, relationships, and responsibilities to fulfil.  And no idea where to go or what she will do when she arrives at the terminus.

Worse still, she does not even know what she wants to do.

Yet still she does not move.

Close call today.  The first story wasn’t working and another no-show loomed.  Off to the gym, where the second one saw light of day on the treadmill.  Thanks to Rochelle for leading Friday Fictioneers out to exercise their creative abilities again this week.