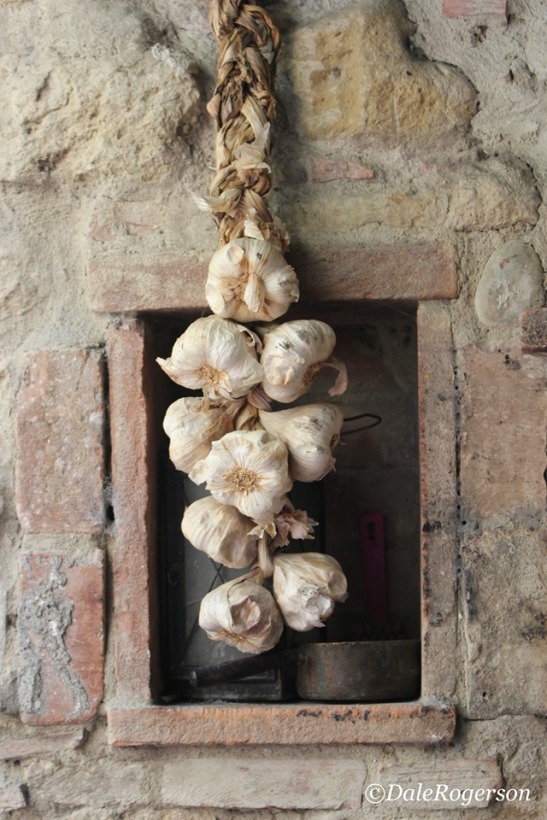 Weatherworn cottages bordering the square ogle with unblinking eyes as she lifts the damp curls from her neck.  The boy from le tabac wipes down tables, shifting glasses, never taking his eyes off her.

He appears to be weighing up his chances; she’s contemplating her options.

Condensation drips down her glass; sweat beads his upper lip.

She rises, stretches languidly before swaying along the track back to the canal and the brightly-painted barge.

There will always be others.

So as we begin the long haul into the darker end of the year, and on the brink of a second Covid wave, thanks once again to Rochelle for her leadership of Friday Fictioneers, which is probably about the widest social interaction I get these days.  😦