One of Nature’s most intricate gifts – sea shells.  These were mostly picked up in South Africa during the nineties, and we’ve kept them in a basket on the fireplace for years.  It’s only every now and then that you take one of them out for a closer scrutiny of its intricate patterns and shapings. 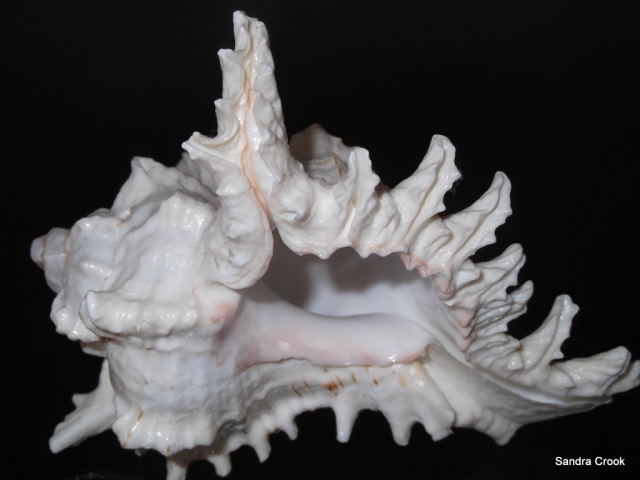 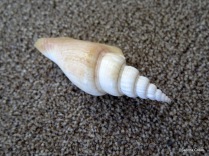 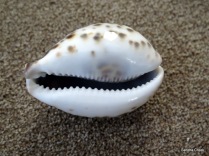 To see other ‘intricacies’ click on Weekly Photo Challenge.

I used to cruise the French waterways with my husband four or five months a year, and wrote fiction and poetry. Now I live on the beautiful Dorset coast, enjoying the luxury of being able to have a cat, cultivating an extensive garden and getting involved in the community. I still write fiction, but only when the spirit moves me - which isn't as often as before. I love animals, F1 motor racing, French bread and my husband, though not necessarily in that order.
View all posts by Sandra →
This entry was posted in Photography and tagged postaday, seashells, weekly photo challenge. Bookmark the permalink.